Are deductions allowed before your business is open? 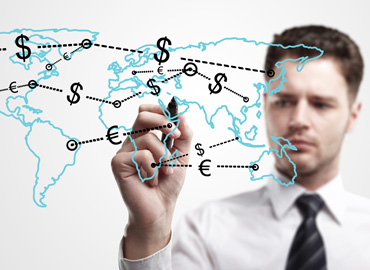 In October a former commercial pilot purchases a used plane for business use, with the intention of offering aviation services. A single member LLC is formed, a contractor is paid to fly the plane to the home airport and meetings with potential clients are made but services are not retained. At the end of the year there is a $13,000 deduction for expenses. The IRS denied the deductions.

The IRS didn't question the expenses, but they stated the taxpayer was not carrying on the trade by the close of the tax year. Stating the costs were nondeductible startup expenditures. The court believed the taxpayer intended to go into business with substantial time and money spent to take the necessary steps to begin the business.

Still, by the end of the tax year, it was not yet an active trade or business. For example, the taxpayer did not advertise the business or otherwise let the public know the services that could be provide. The two informal efforts at engaging clients were insufficient to conclude that the business was operating. [Tizard v. Comm., T.C. Summ. Op. 2016-42].

The evidence the IRS used included personal Facebook posts by the taxpayer. Posts had been made stating the purchase of the airplane and included a photo with them next to the plane—but did not mention the aviation business or services she planned to offer. The IRS said this indicated that the business was not yet operating.